As part of my family’s plan to finally drop me off at college at the Sciences Po, Reims Campus in France, we reinvented our annual family vacation. After a year filled with California road trips, eating in our cars at the beach, and Zoom calls with relatives, we went to see Europe. Last year the trials of COVID-19 lockdowns created an abrupt pause in our daily lives, shutting down schools, restaurants, places of worship, theaters, art museums, and cultural institutions. With the world becoming more vaccinated, and with travel restrictions loosening up, some of my favorite artists were on view; plane tickets are getting re-booked, and museums are re-opening with exciting exhibitions. So this year we decided to embark on a week-long road trip in the South of France and the French Riviera, circling back to Paris and Reims in the Gare de L’est region. 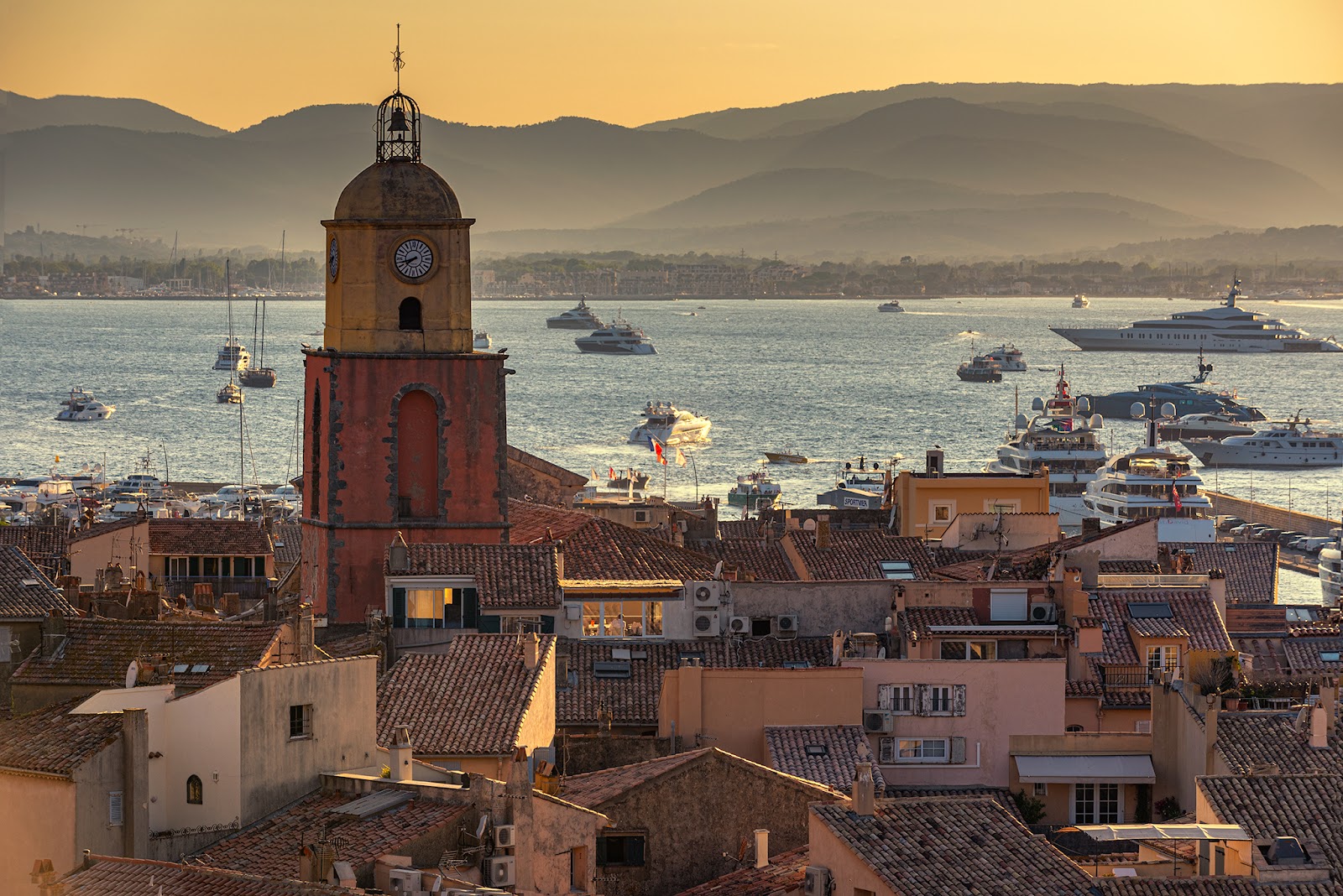 My art history knowledge is limited. I’ve never taken an art or an art history class ever, but as I’ve gotten older, I’ve grown to find museums and art institutions more and more exciting to visit. There’s something about the rush of coming across a new exhibit that interests you; buying the ticket; and awaiting the day you get to go. It’s an acquired taste: I used to tell my parents “no museums on vacation.” Now, I’m touring the South of France with them. 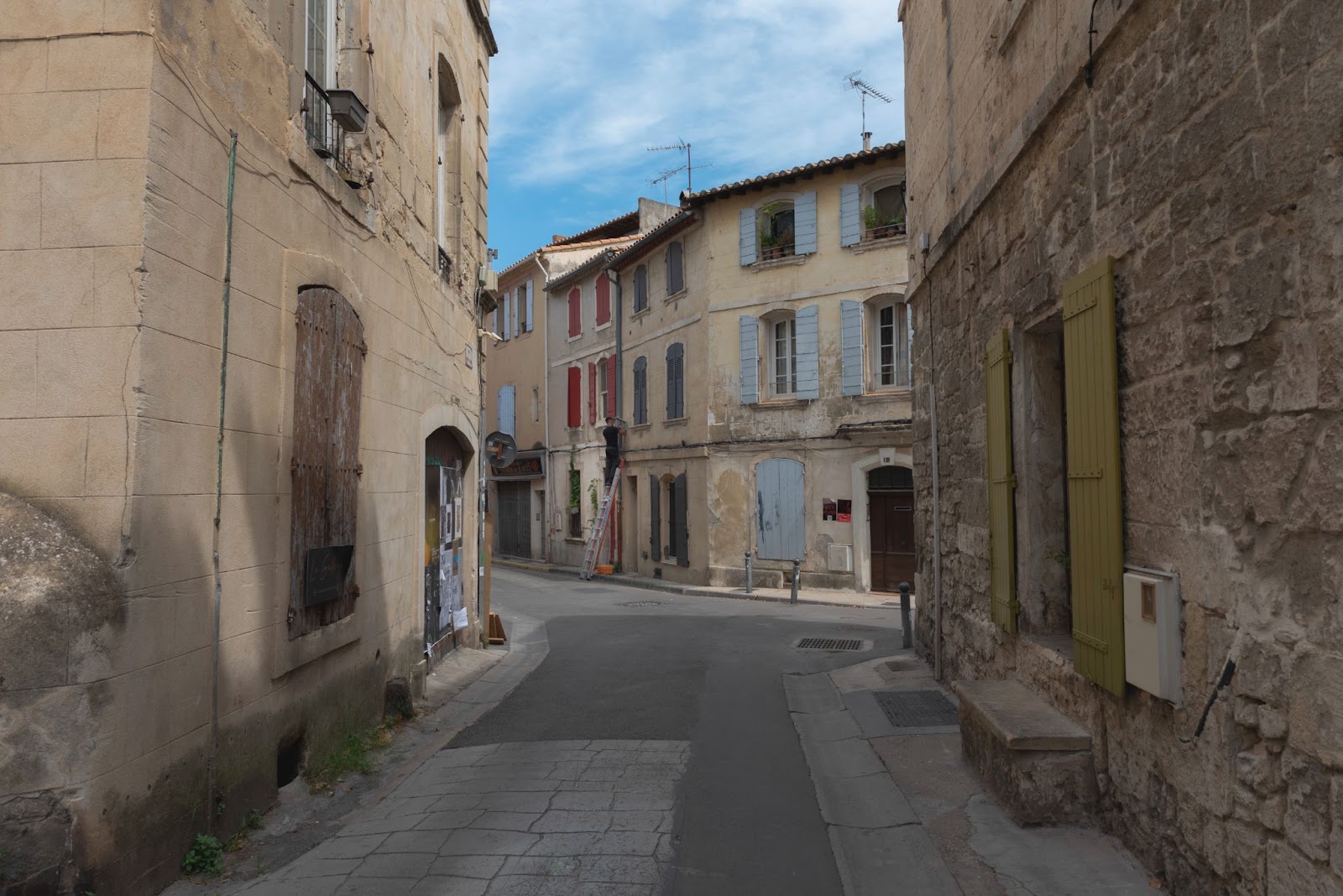 Art is one of the feats that draws millions of tourists to France each year. The Louvre is the most visited museum worldwide, and for good reason. I read somewhere that you could spend months inside the Louvre and still not feel like you’ve seen everything. Paris continues to be a hub for artists and writers to meet and be inspired, to create and make new, to put on the map. The South/French Riviera regions provide us with just as rich of an art history lesson and experience, making it home to many celebrated artists, such as Vincent Van Gogh, Paul Cezanne, and Henri Matisse. 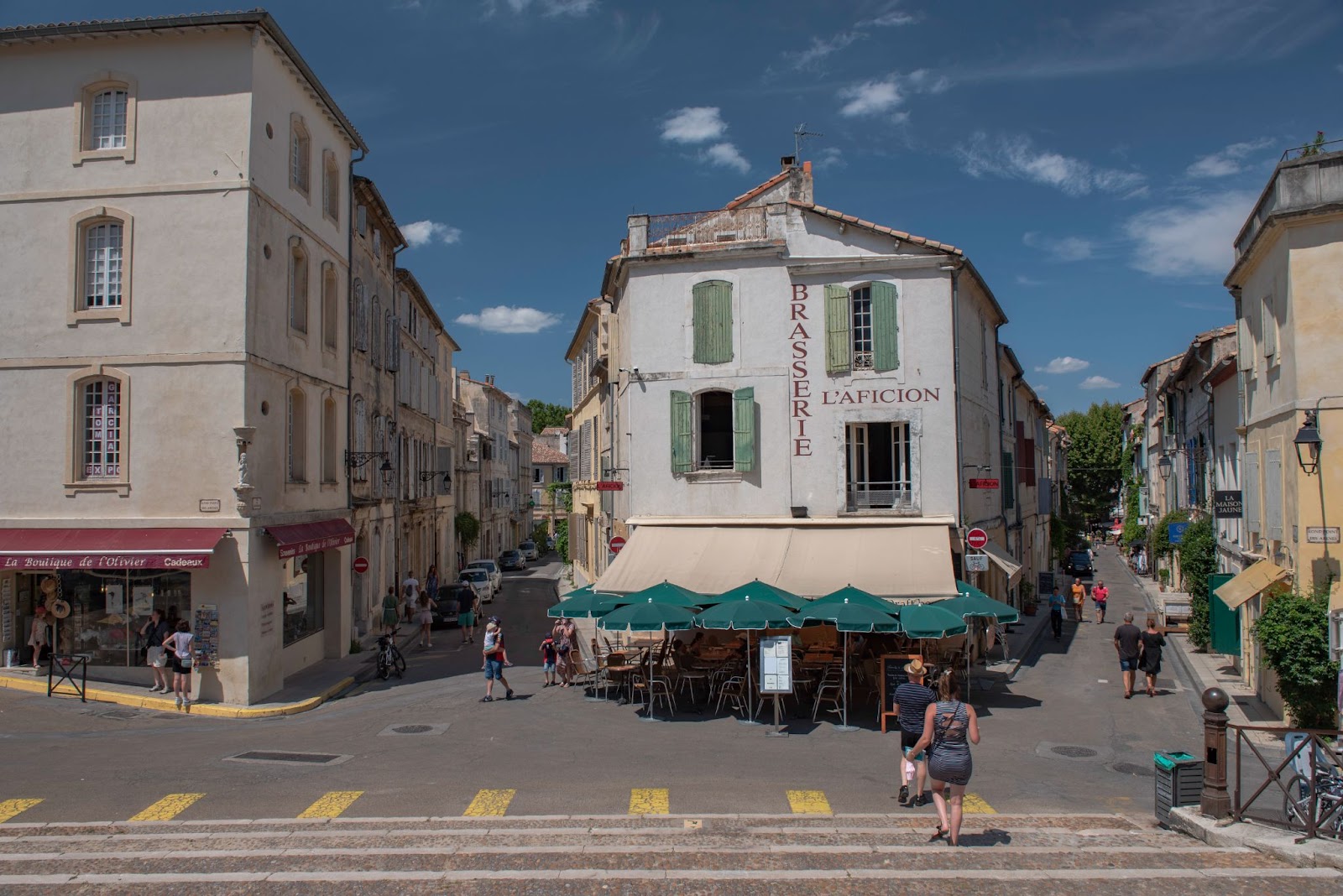 One of our first stops during our road trip was Arles – the hometown of Vincent Van Gogh. The city’s tourism office provided us with a walking tour of where to find the places Van Gogh painted as well as his foundation.

“I’d have often thought that if I received an early warning that I would pass on sooner than later, I’d get myself to Lyon and eat for a solid month… maybe I’d swim all the way downstream to Arles for my last supper.” 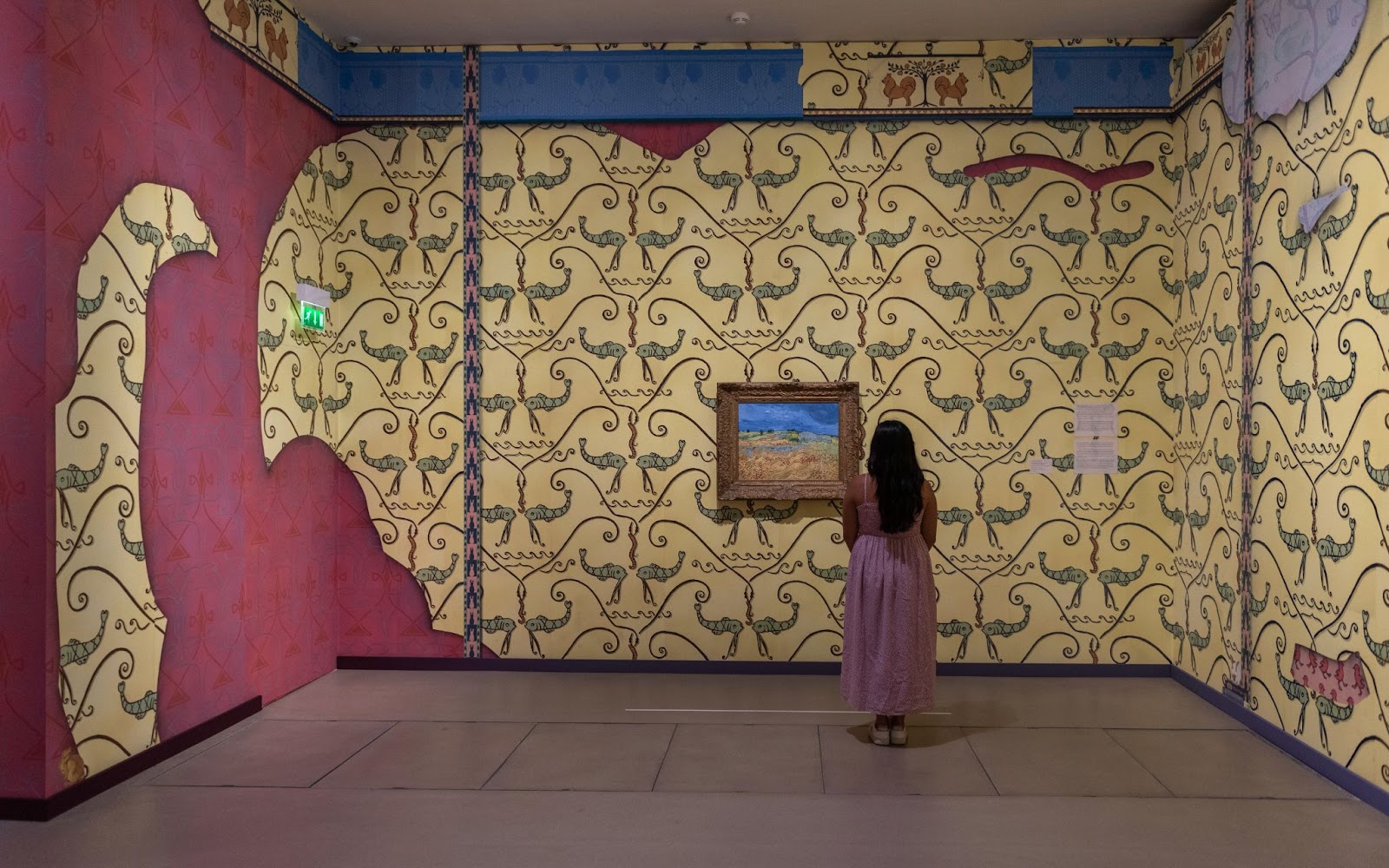 We enjoyed the Van Gogh Foundation as well. 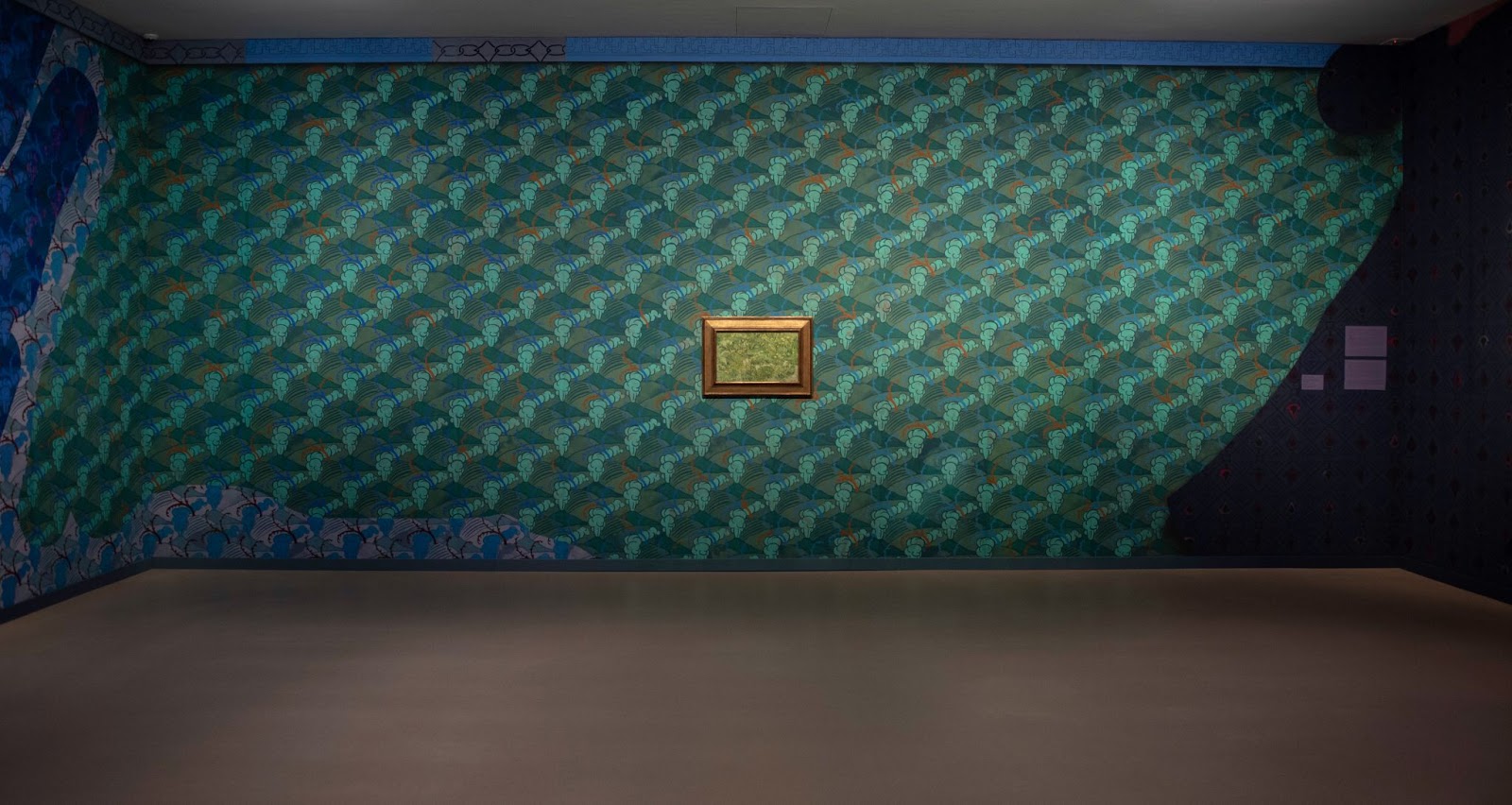 We visited the cafe in Arles that inspired Van Gogh’s “Terrasse du café le soir” which is now known as the “Van Gogh Café;” it’s only rated 2.8 stars on Google Reviews. 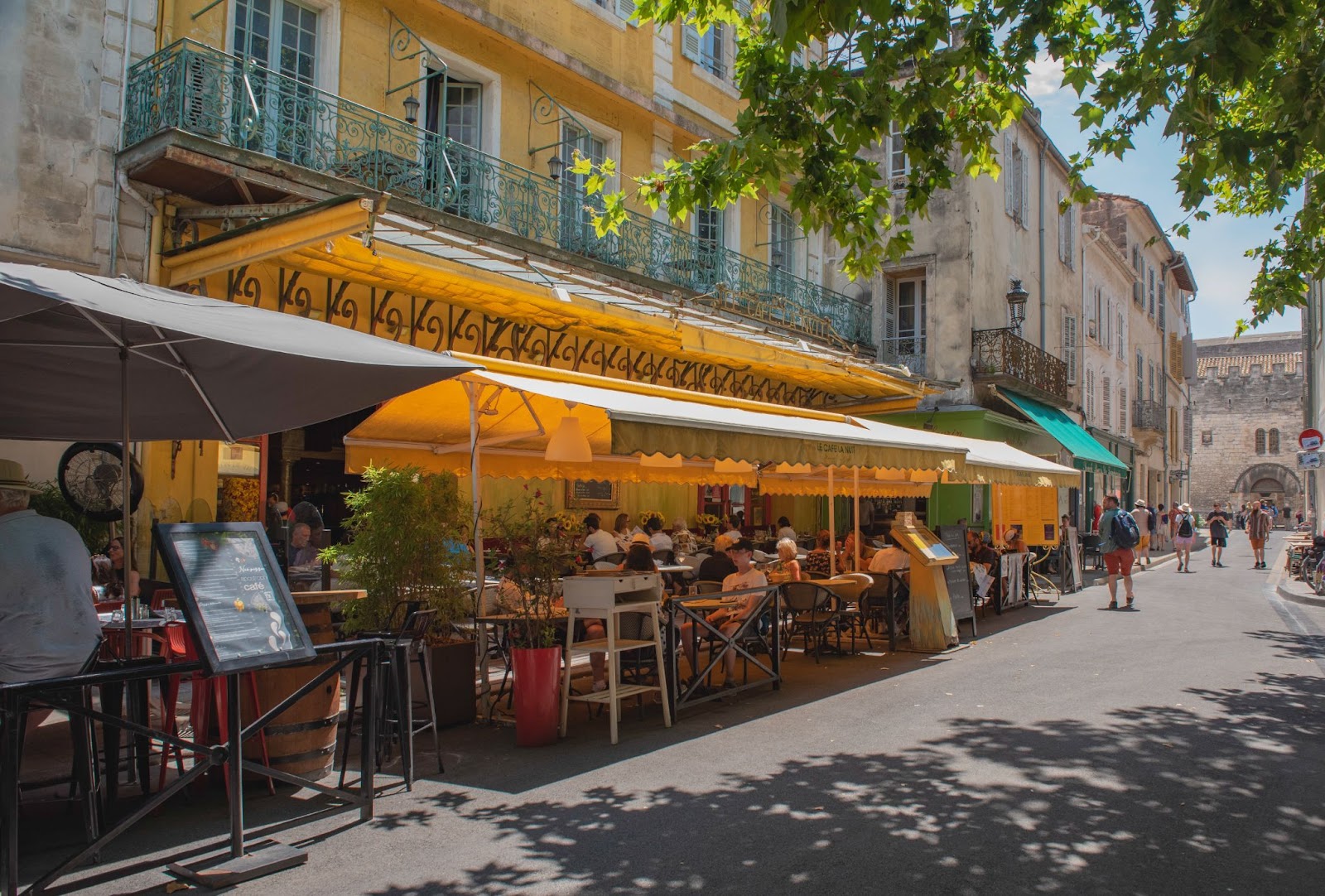 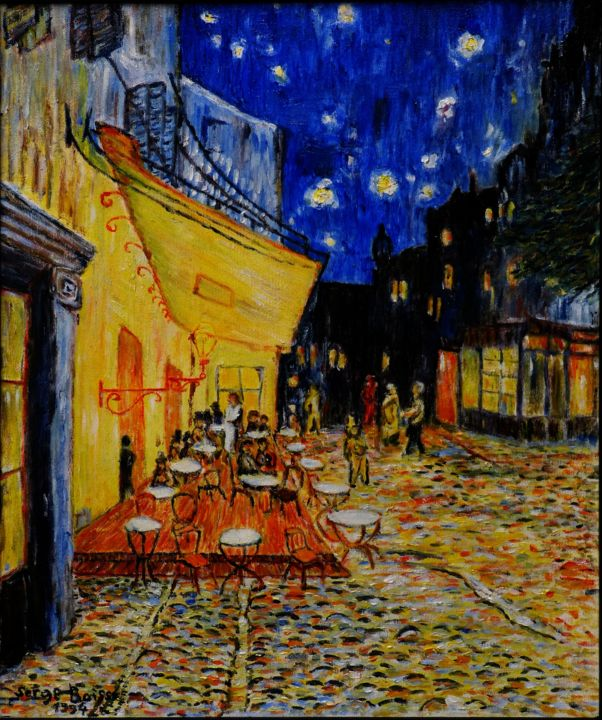 We stopped in small French towns, such as Luberon. Luberon was home to French-Algerian existentialist writer, Albert Camus. You can finish one of his most famous books, L’etranger—The Stranger–in an afternoon. 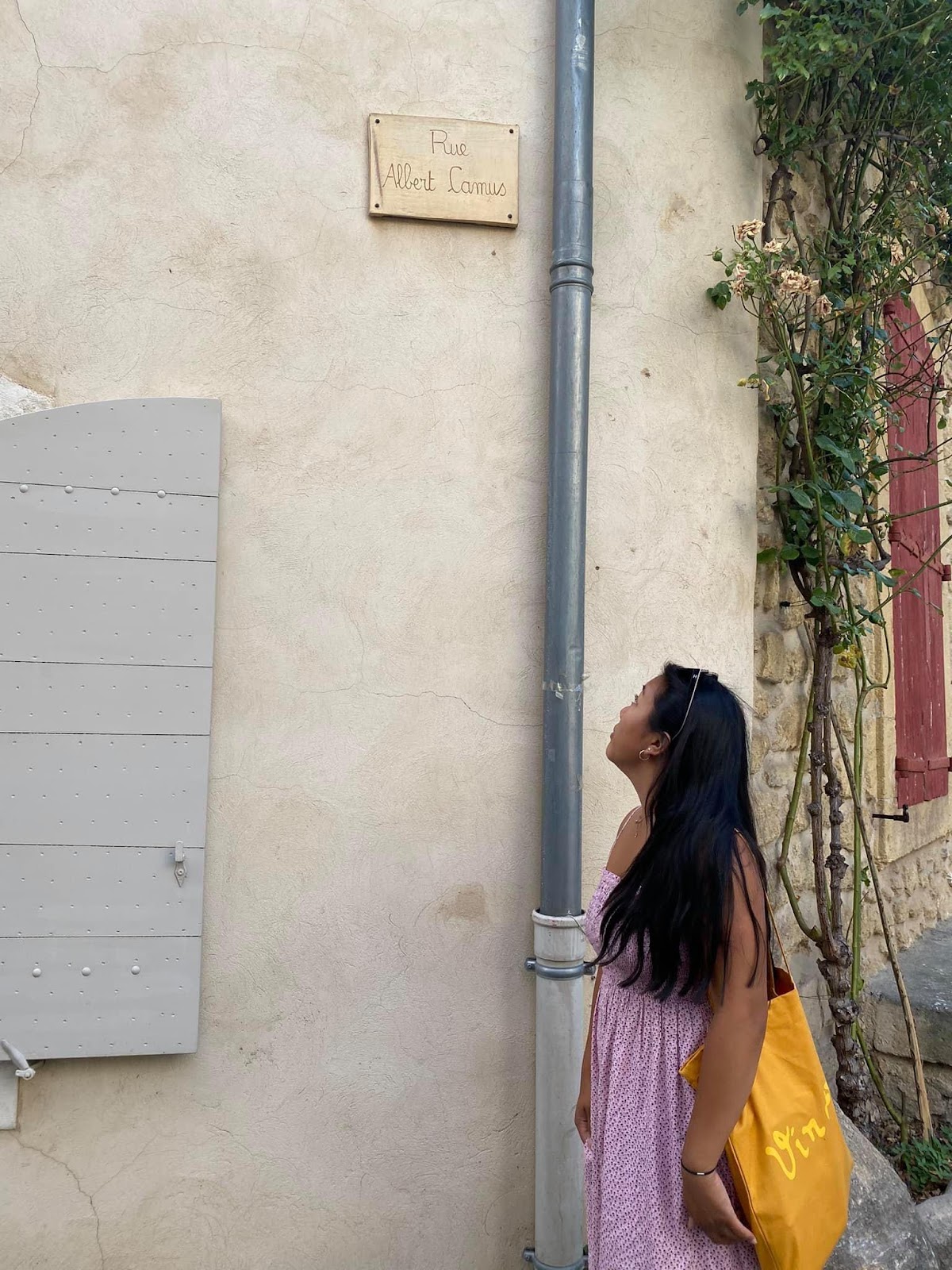 Aix-en-Provence, known for its lavender fields and markets, was the next city we visited. It was also the home to French post-impressionist painter, Paul Cezanne, whose atelier we were able to visit. 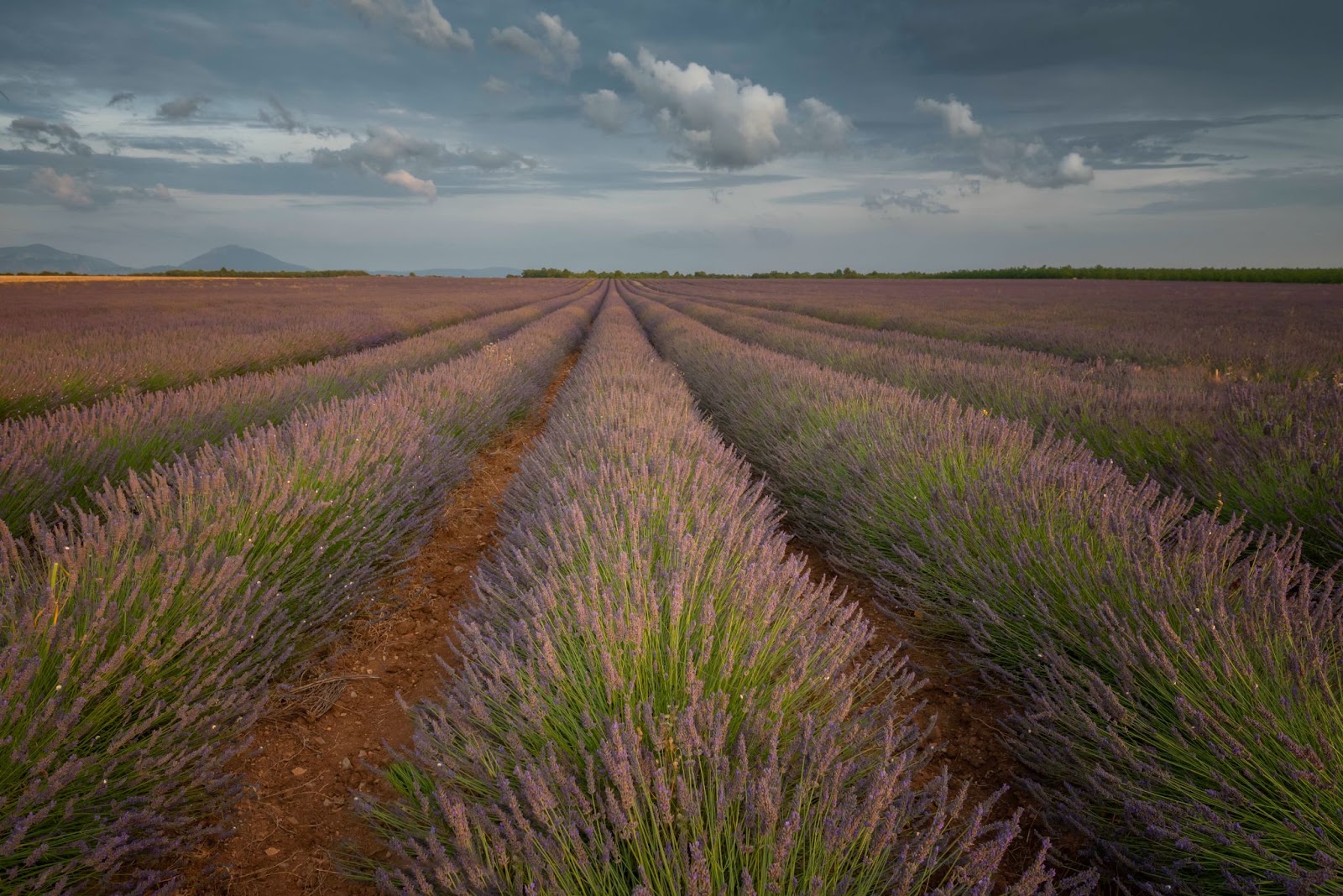 Here is a comparison of the objects in Cezanne’s atelier that later became the subjects of his works. 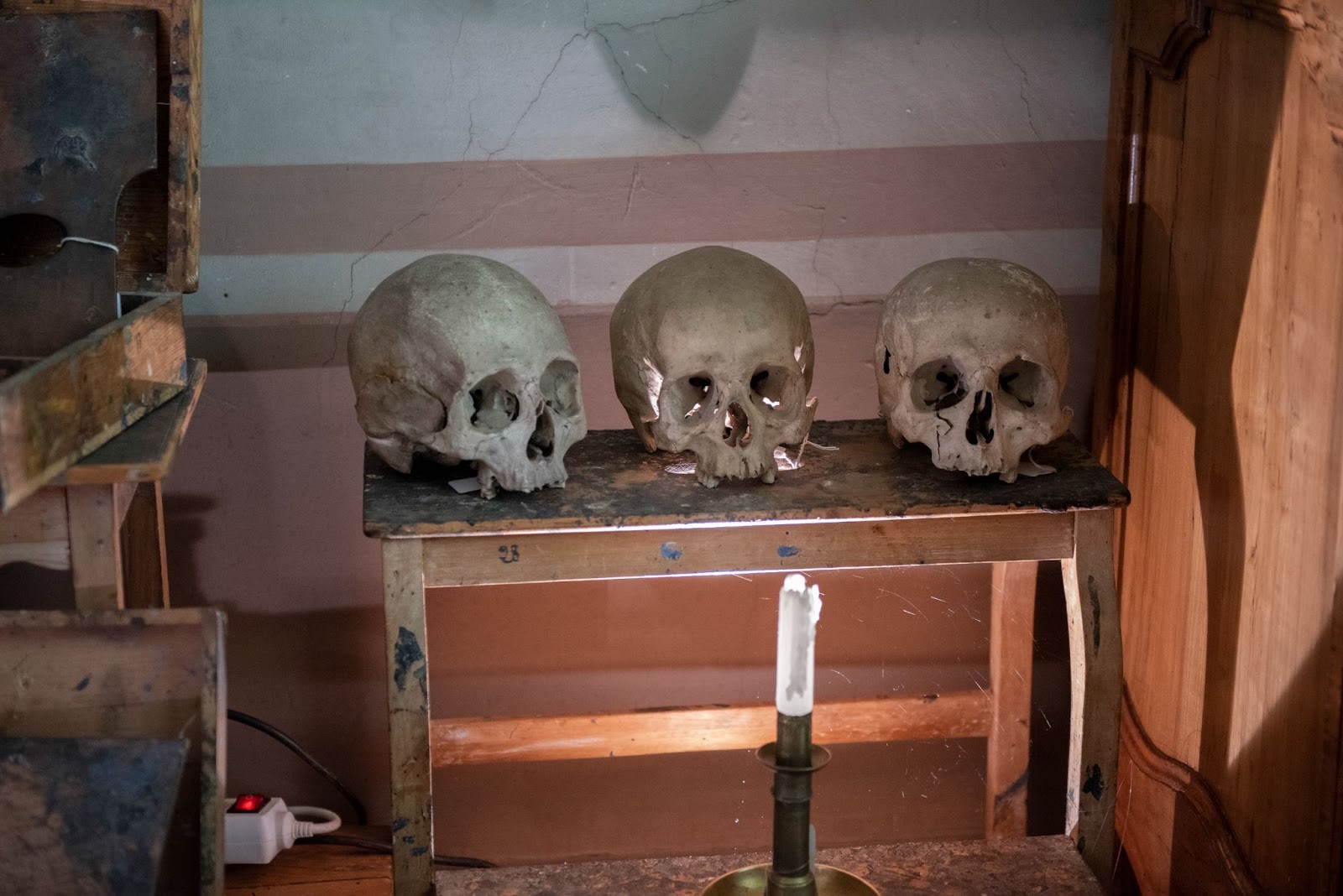 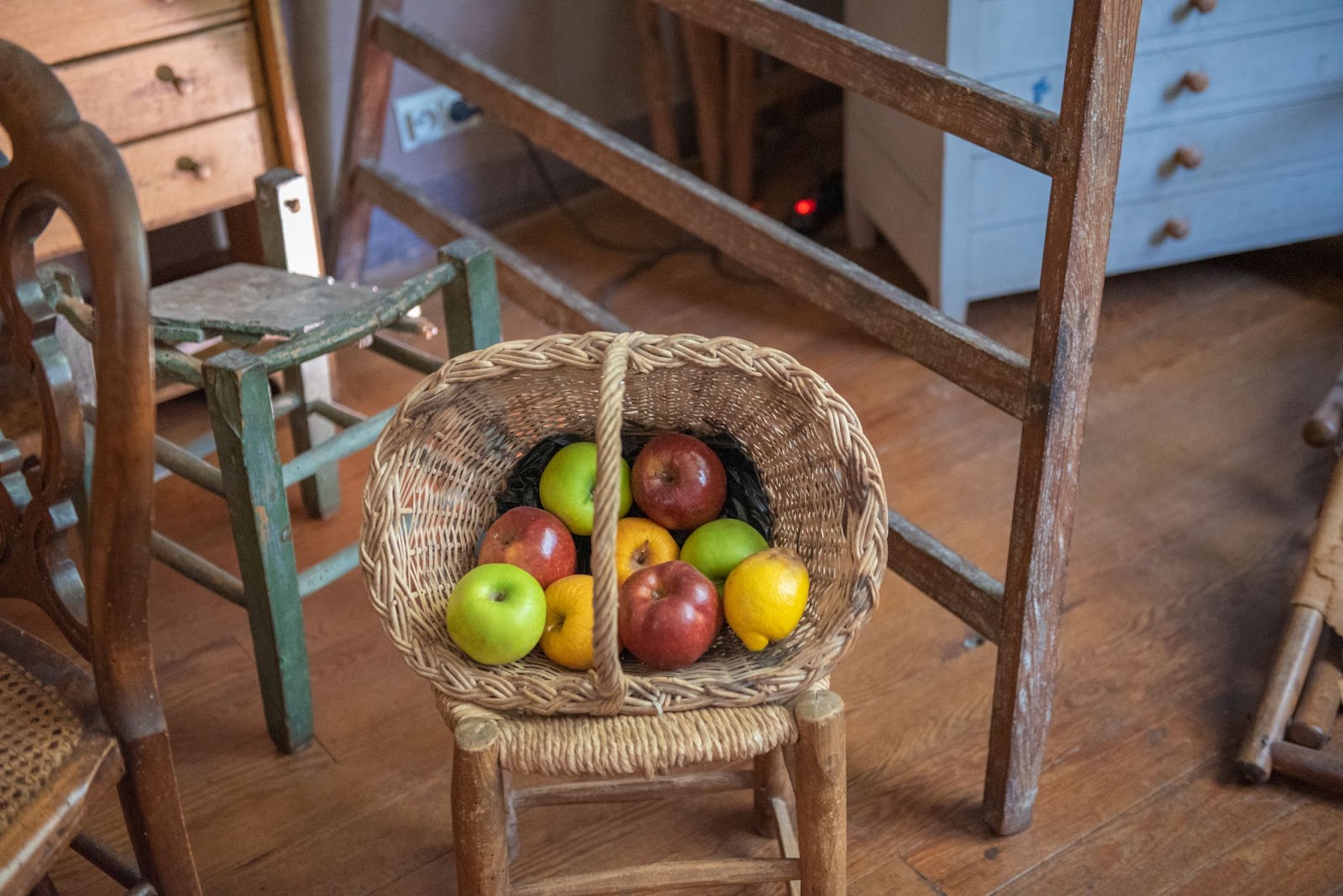 Our last stop in our self-guided art tour of the South of France before going to Switzerland and circling back to Paris was the Henri Matisse Museum in Nice at Côte d’Azur. The warm colors of the South are heavily infused into Matisse’s oeuvres (Shown below). 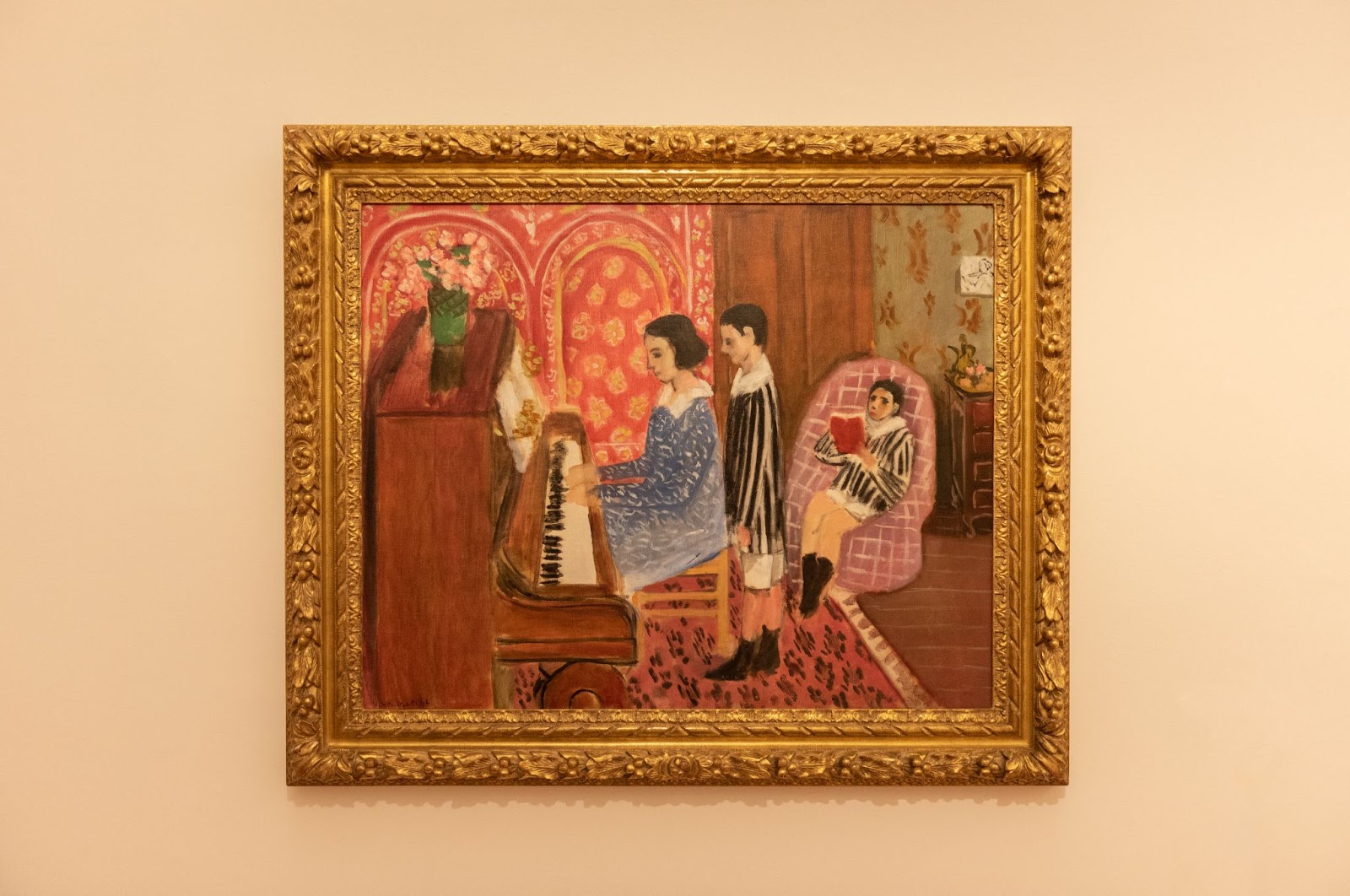 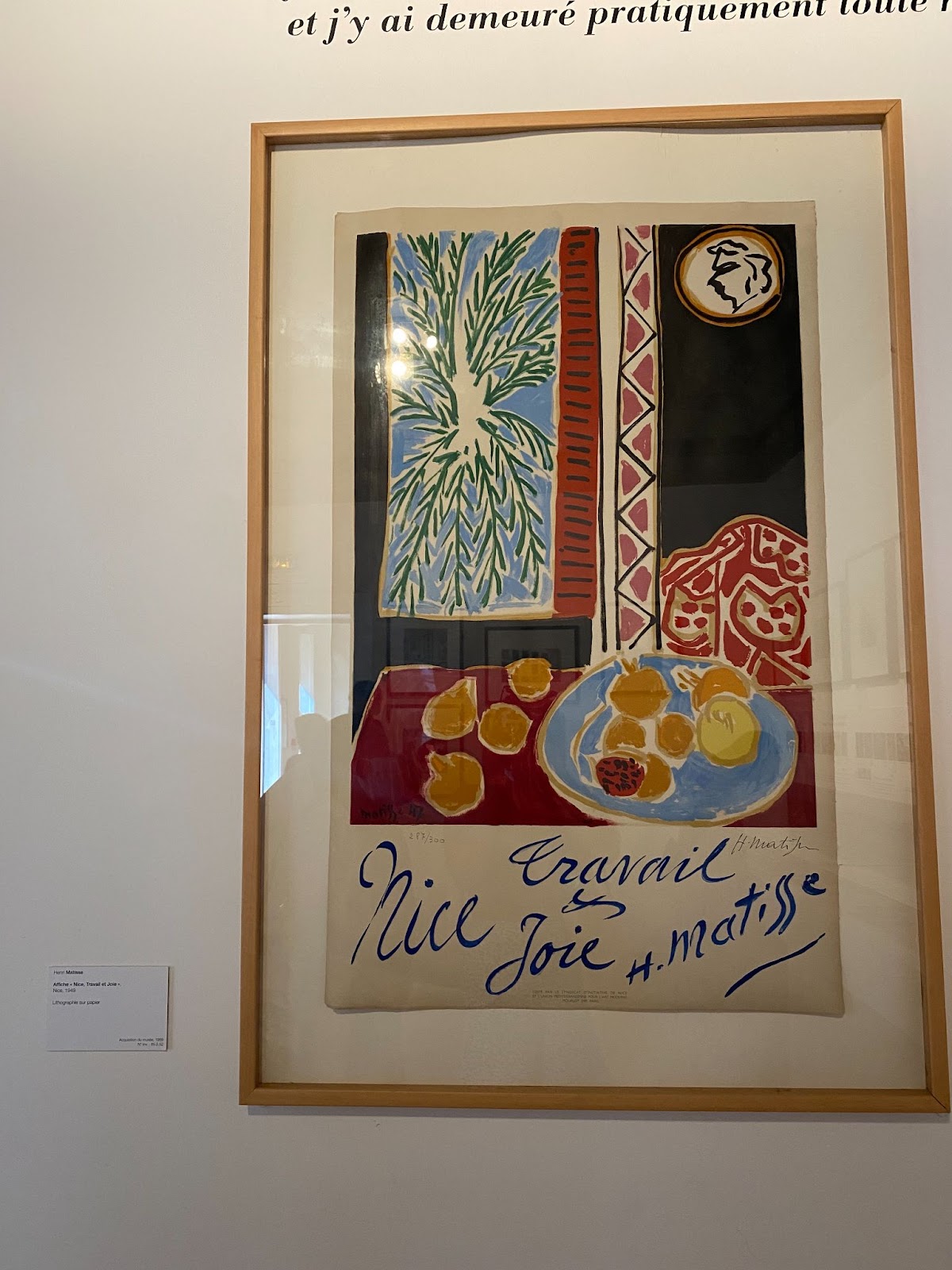 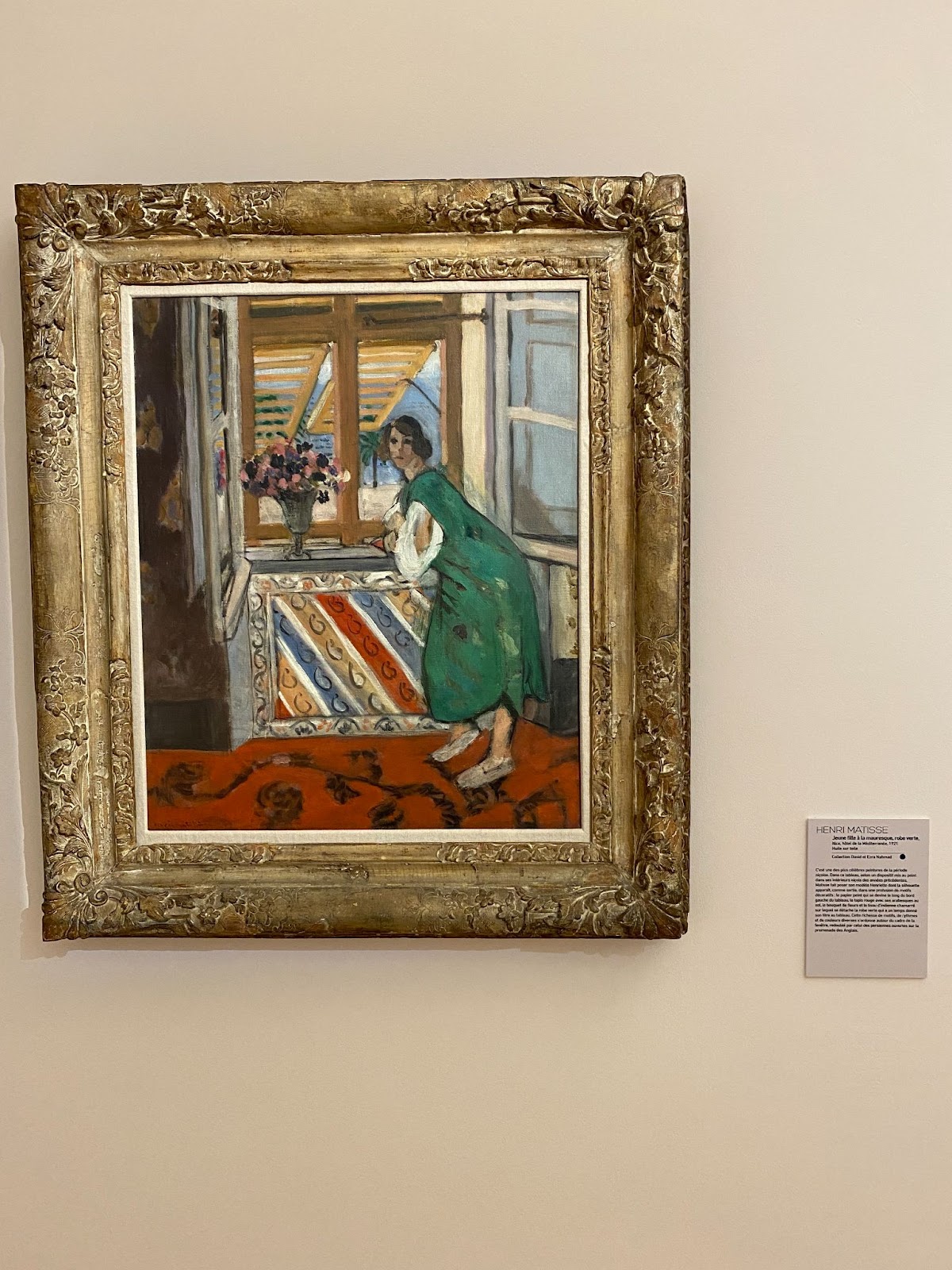 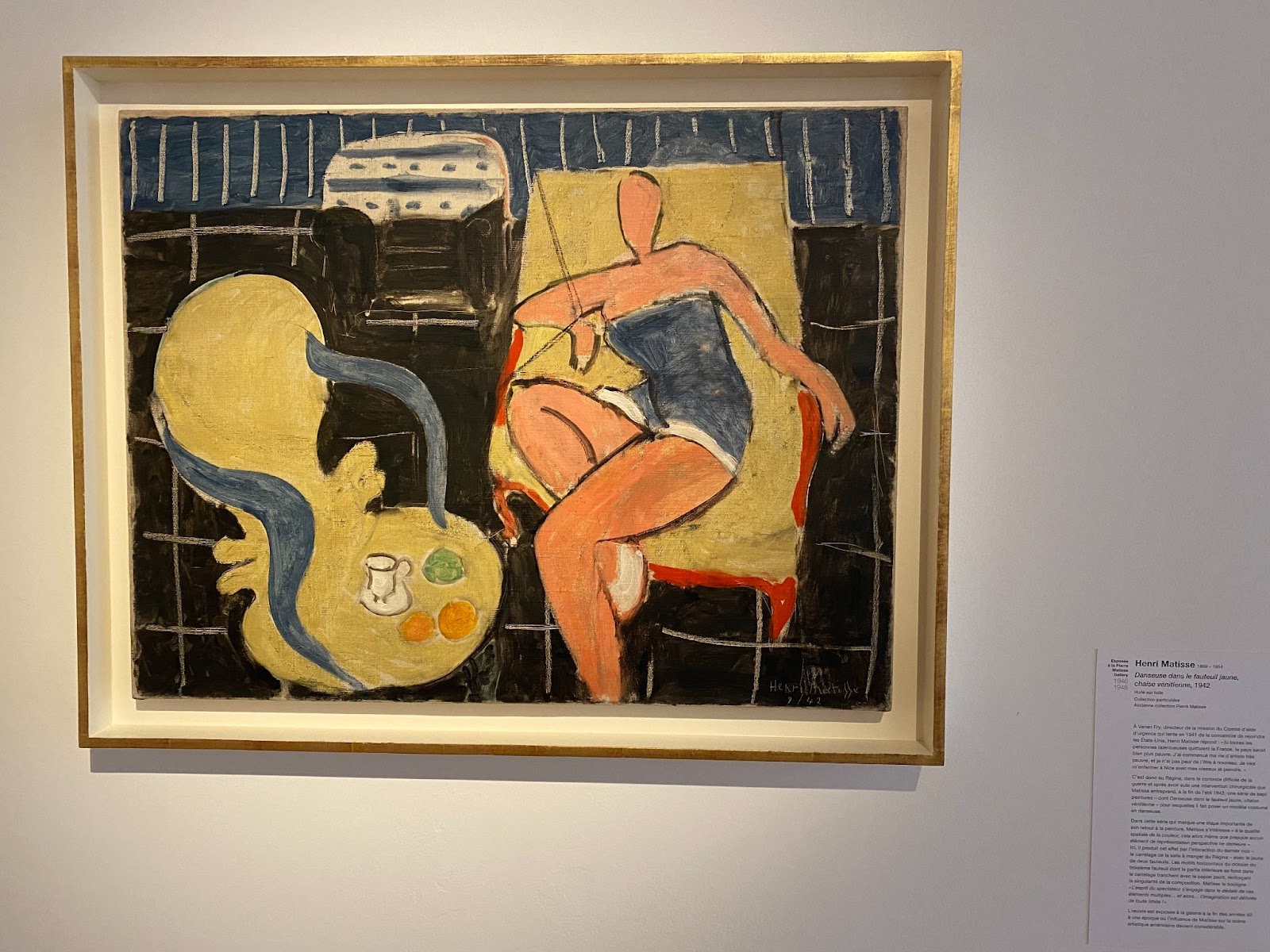 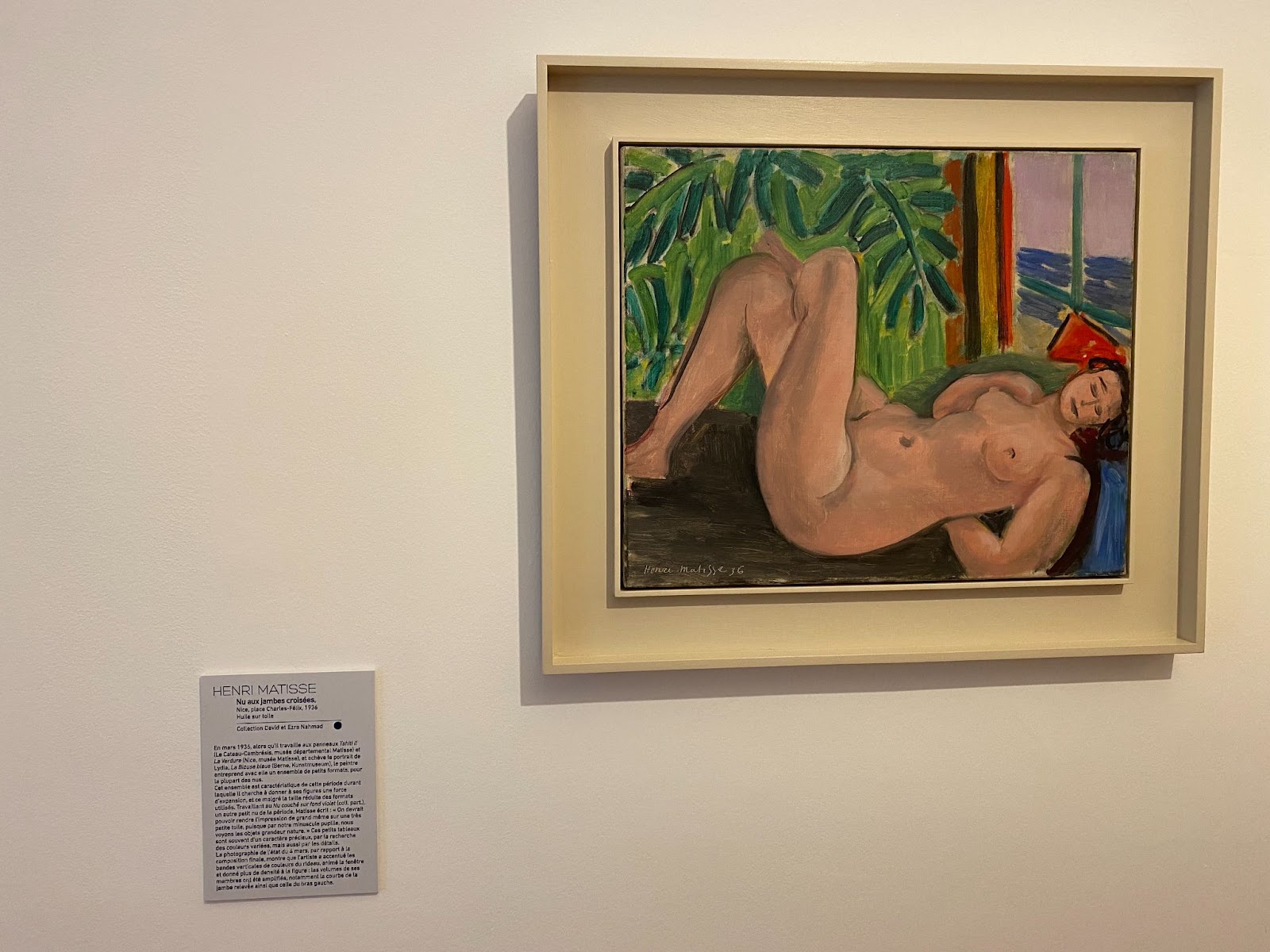 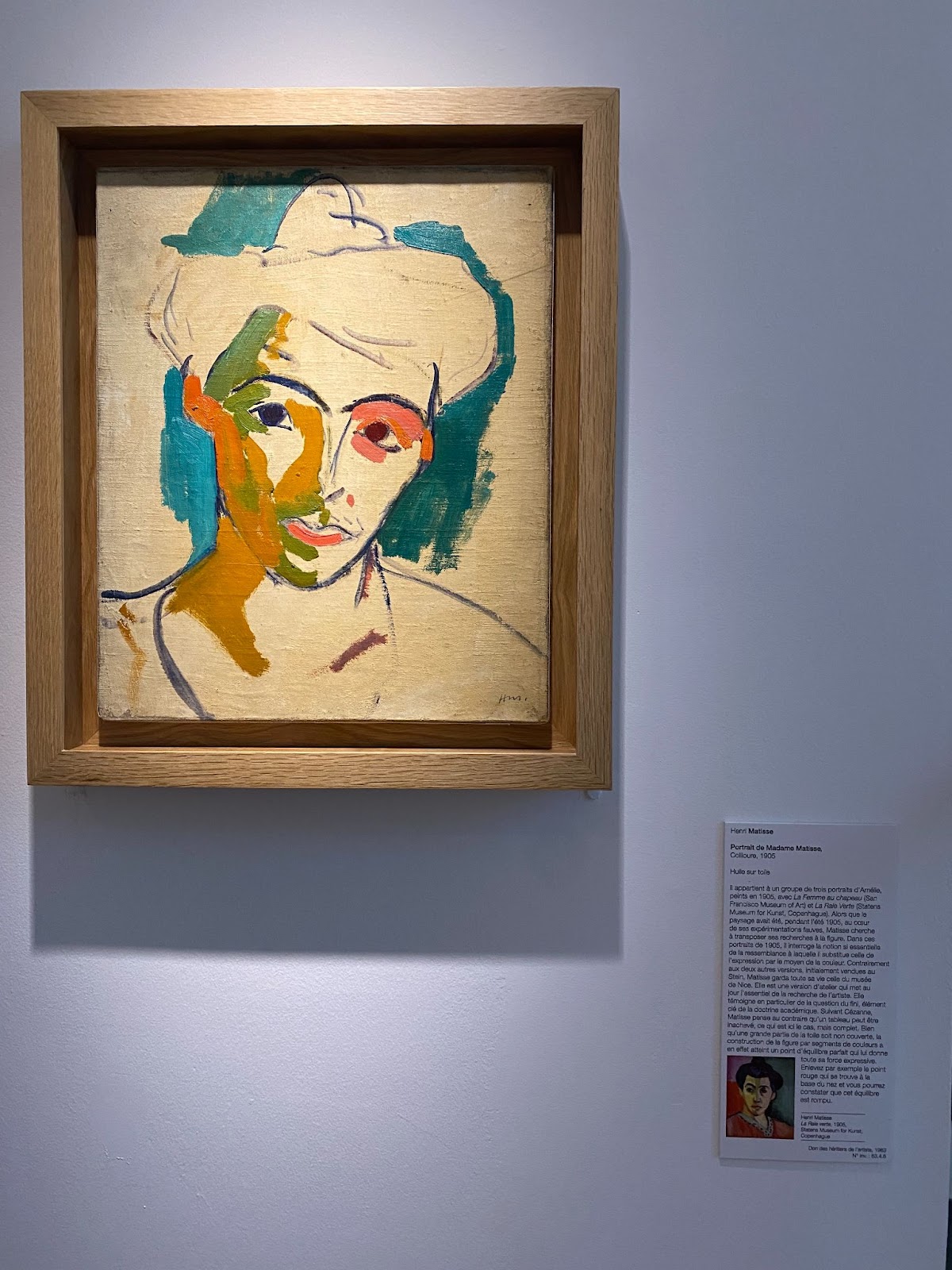 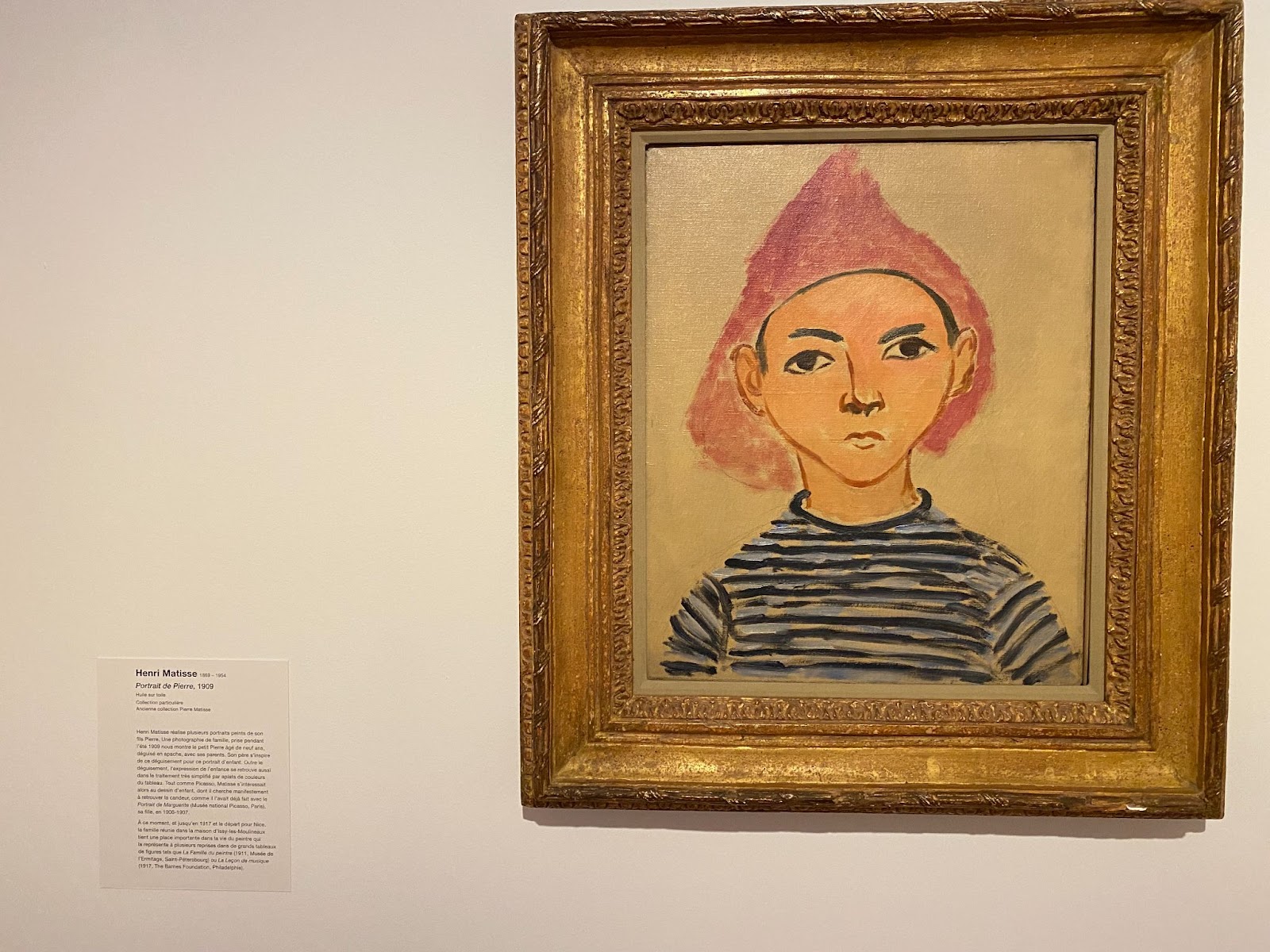 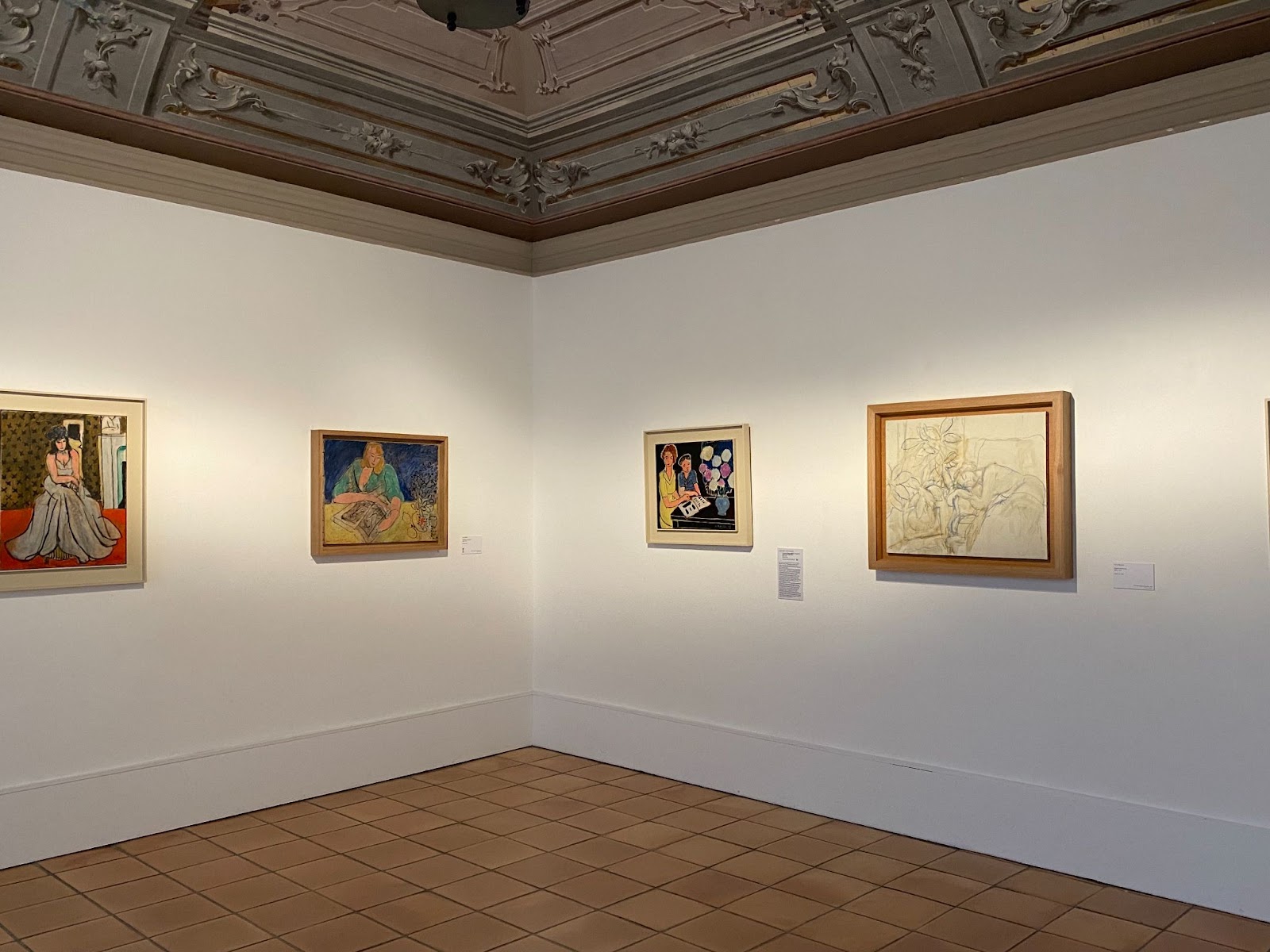 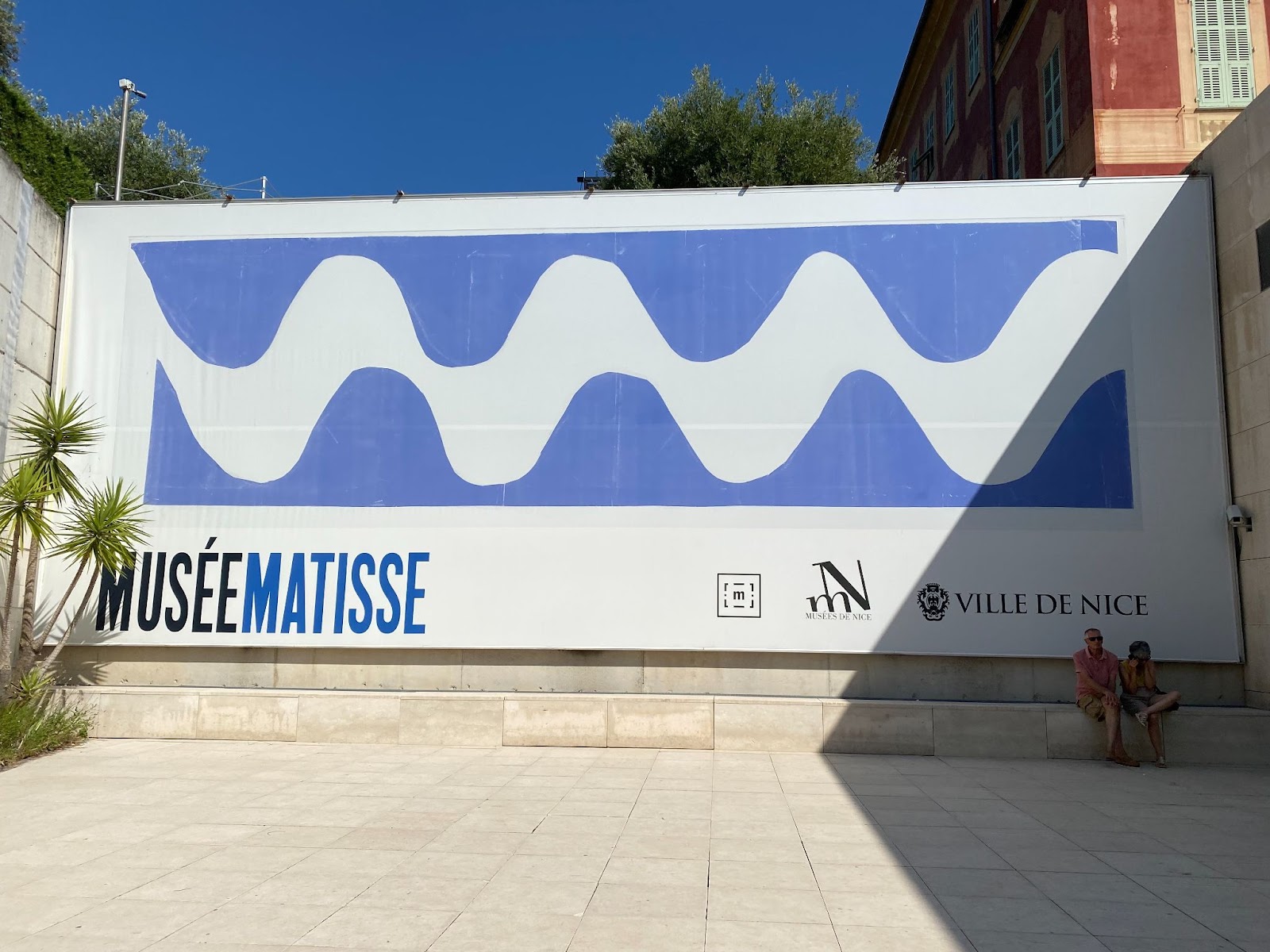 “If you’re twenty-two, physically fit, hungry to learn and be better, I urge you to travel – as far and as widely as possible. Sleep on floors if you have to. Find out how other people live and eat and cook. Learn from them–wherever you go.” 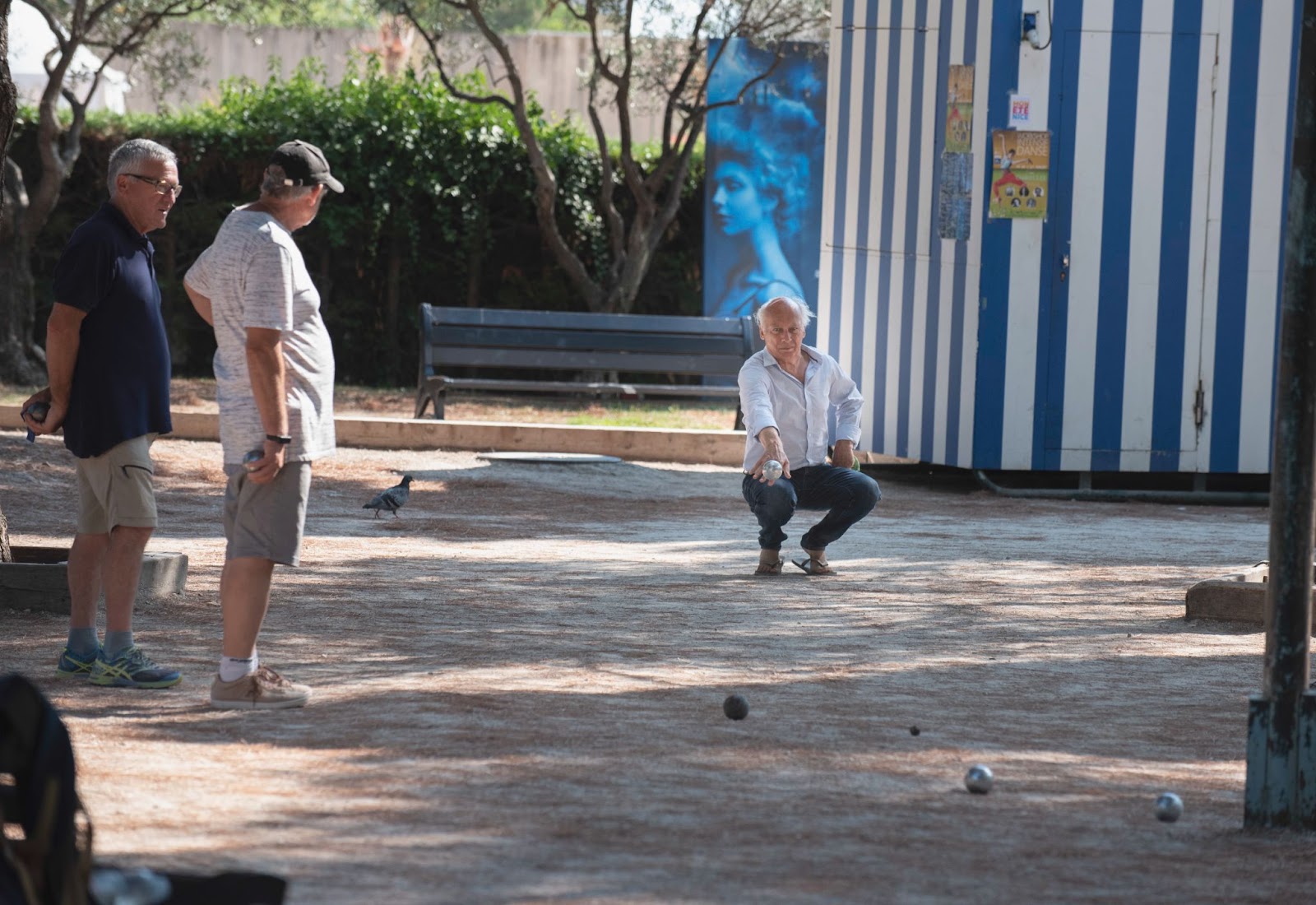 View all posts by juliannalozada19