Skirting the mighty Mississippi River, a formidable body of water that enabled the trafficking of millions of Africans to her rich fertile soils, New Orleans is a city of traumatic memory, iconic history and idyllic diversity. A treasure trove of American Culture, rooted in Spanish, French, African and Native American traditions, the city compresses a rich diversity of language, food and identity demarcations into its communities. New Orleans is the ultimate Jambalaya, which over the centuries has had vast and consequential shifts of political power on a geographic territory of 350 square miles. From a large enclave of German settlers who farmed the land, and early generations of British and Irish settlers to the numerous enslaved African men and women, who generated the greatest wealth the New World has ever seen, NOLA is cosmopolitan to the core. 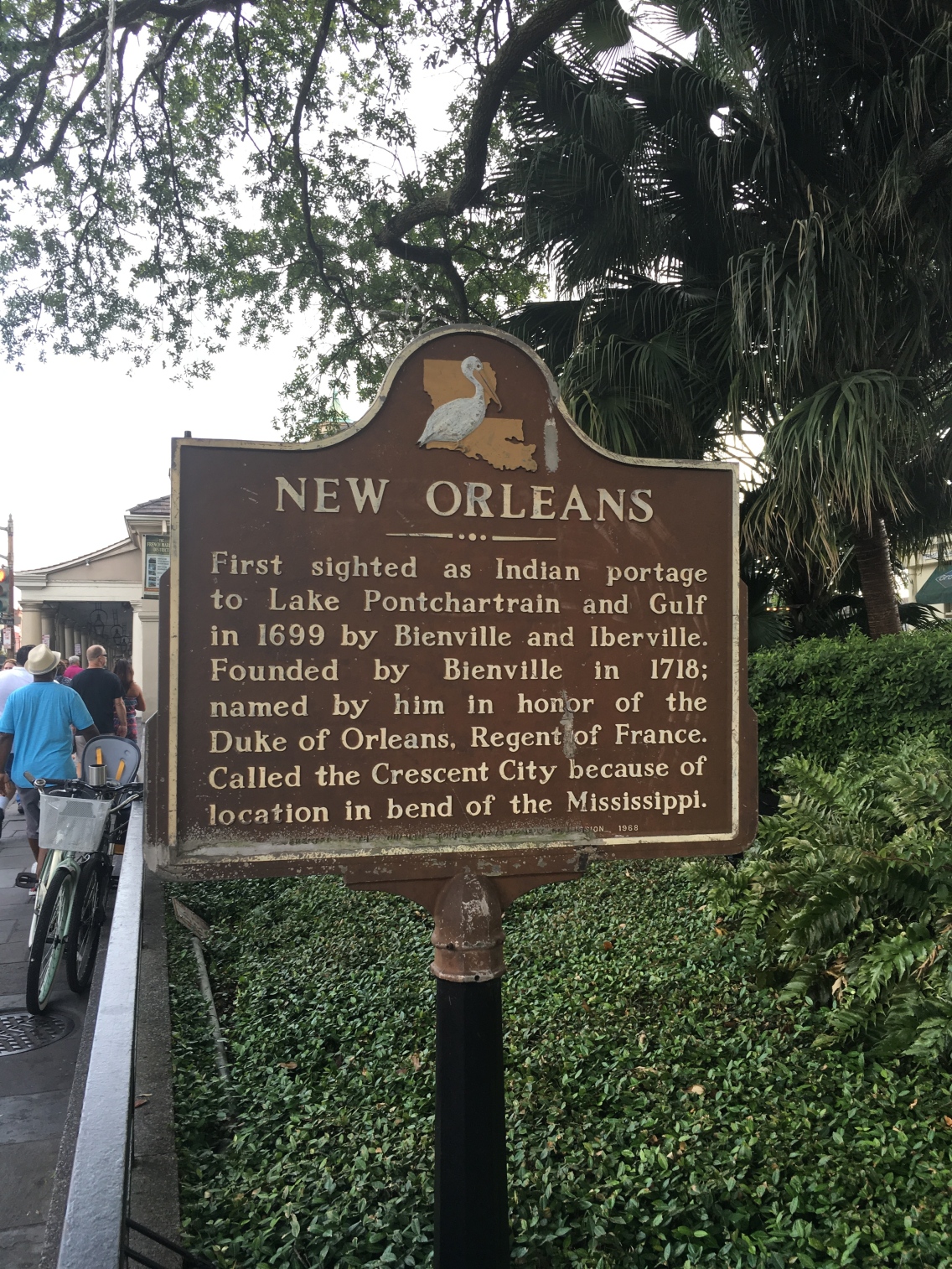 Sanctioned by the Catholic Church’s Pope Nicholas V, slavery gave license to white men to enslave any so-called pagans, and the ensuing trade proved prosperous to the entire world, but especially America, who continues to be a global economic leader; the slave trade gave birth to the most historically damaging and painful episode of dehumanization civilization has ever known. Like any birth, our nation’s is bloody, ugly and beautiful, simultaneously. 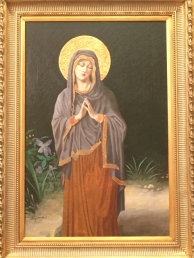 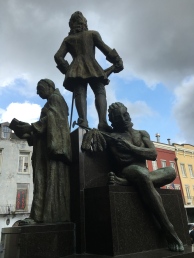 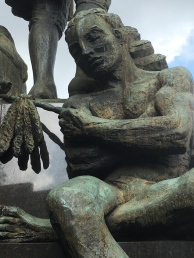 In the Treme, a jewel of African-American heritage and culture, and the pride of many local inhabitants, the many sides of the conflict have played out in the lives of the people impacted by the slave trade. With Spanish and French Colonial heritage, the large number of Catholics in the area, people of every color, is explained. St. Augustine, a popular tourist destination because the congregation of free blacks sponsored pews so that enslaved blacks could sit and worship, and where forgotten souls of Africans who perished under slavery’s iron fists have a memorial resting place in the courtyard aptly named, The Tomb of the Unknown Slave, made it one of the most integrated congregations in the city, but today seems haunted by the weight of years. 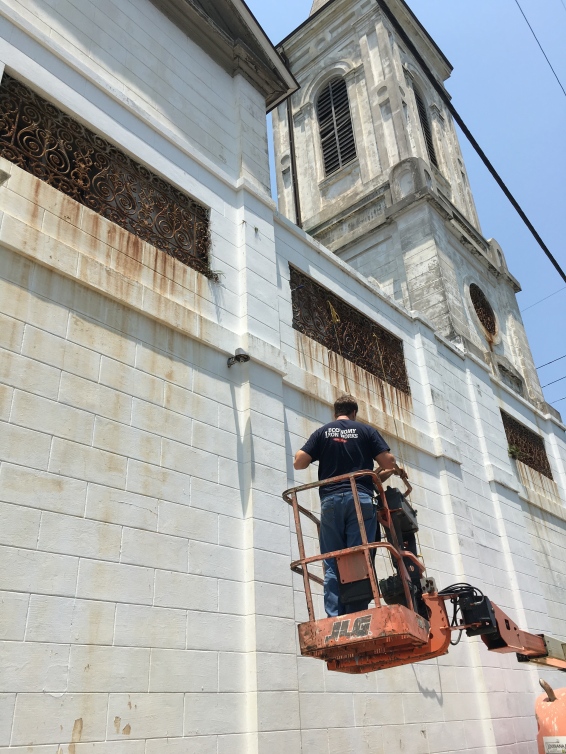 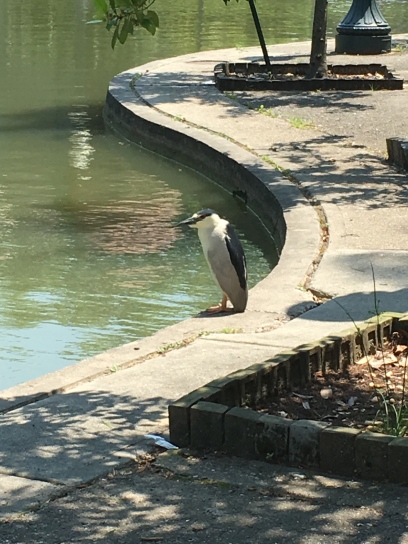 Around the corner from the shrine is Sister Delille Street, a street named after a black, creole woman famous for purchasing her own freedom and working tirelessly to help the sick and infirm, and who also just happened to own slaves. A short distance from the church, to the elation of thousands, is Louis Armstrong Park, which celebrates the immeasurable contributions of African Americans to the creation of a myriad of musical legacies and wherein sits the legendary Congo Square. New Orleans is not to be taken lightly. Its history is seeped into every corner if one has the eyes to see it. 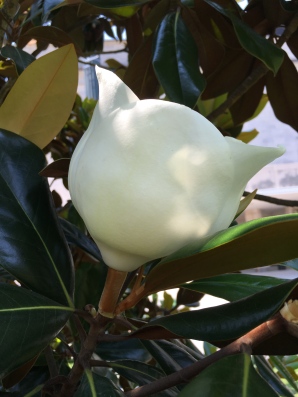 From the shameful inheritance of slavery, a fierce resistance and tenacity is steeped in the people. Long-suffering under torture and from fractured psyches, the descendants Africans have birthed a relentless ingenuity, musical elation, spiritual triumph and American Culture at its best. Yet, the roots of slavery extend far into the Deep South and deeper still into the hearts of Americans today, 150 after the Civil War and over 60 years since the start of the Civil Rights Movements with its modern day manifestation in the Black Lives Matter Movement; we are a nation profoundly conflicted over our own history, grappling with a conscience that cannot rest easy, that is too effortlessly transmuted into hatred and violence. Over the loss and memory of chattel slavery, too many speak too softly or not at all. None of this is as readily felt as in places like New Orleans, where the legacy of slavery manifests as its closest descendant: Institutionalized Systemic Racism. Insidious, overt and entrenched, the legacy of slavery can best be witnessed in the Lower Ninth Ward of New Orleans. Historically populated by a 98% black community, the Ninth Ward is still in a state of devastation 11 years after Hurricane Katrina. As the swamp and river reclaim the land, it’s our duty to remember that many of the displaced inhabitants wish to return to their homes. As witness to our collective amnesia, I dedicate this post to the residents of the Ninth Ward. 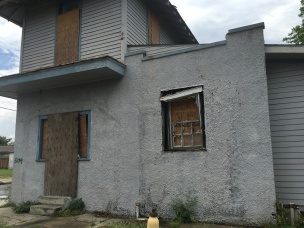 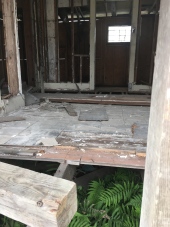 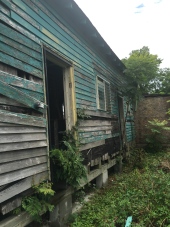 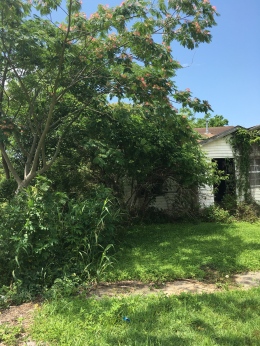 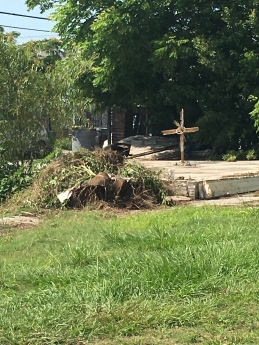